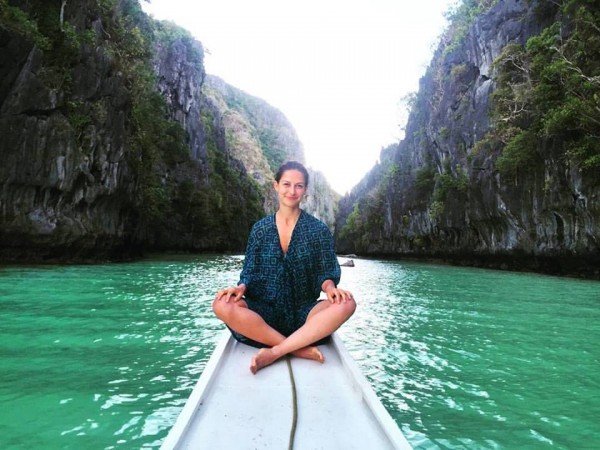 I just returned from my second trip in the Philippines and I’m thinking about my third. This trip was a bit better than my first time there because we had more time, but also because I already knew what to expect, and this made traveling easier.

You may be thinking about the Philippines as an exotic country with beautiful beaches where there’s not much to do besides taking perfect Instagram photos. Happily, you’re wrong. Travelers who’ve been to more Asian countries say that the Philippines are what Thailand used to be 20 years ago, because it’s less touristic and much of its natural habitats still seem untouched.

If you have questions about traveling in the Philippines, I’m here to help. And to help you appetite for traveling, here are 10 reasons why you should choose the Philippines for your next vacation:

1. It’s not that crowded with tourists

There are over 700 thousand islands in the Filipino archipelago. Imagine having an entire beach full of coconut trees, white sand and clear blue water just for yourself and maybe the group you’re traveling with. In the Philippines you can still enjoy that, whereas in Thailand the famous beaches are always jammed.

Obviously, you’ll find touristic places in the Philippines as well, but even those are not very crowded. The good part is that you can get everything you’re looking for – peace and quiet in the small islands or a more touristy vibe in Boracay or other destinations that make it into travel guides’ shortlists. 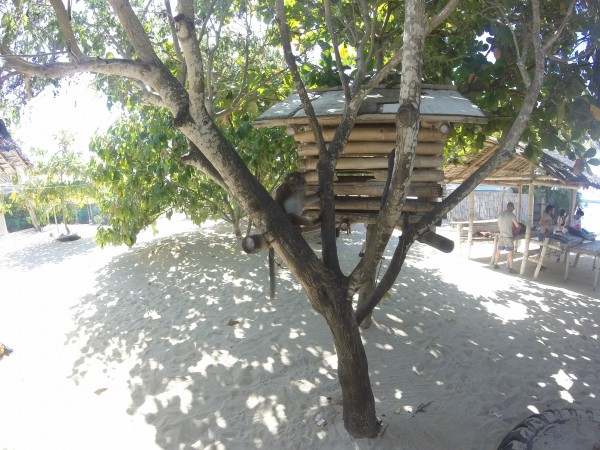 2. The raw beauty of nature

As a consequence of having a less intensive tourism, nature in the Philippines is still relatively well conserved. You’ll get to enjoy the real tropical jungle of the rice terraces, shark spotting in the ocean, giant turtles that might be older than your grandparents, fluorescent seaweed, colorful corals, chocolate hills, tiny tarsiers, and impressive sights.

Instead of sleeping you might find yourself admiring the fog that rises from between the mountains or playing with the flourescent seaweed. Just a few simple thigs that will make you bow in front of nature’s beauty and creative force.

They are among the friendliest people I’ve ever met. They have a catholic heritage from the Spanish, they are helpful and lighthearted. Taxi drivers sing along with the radio, guards in grocery stores dance to their favourite songs, and everyone will call you m’am or sir. Sometimes they might seem over polite, but they genuinely care about making you feel at home.

You don’t have to worry about small crime, because nobody would risk causing trouble to tourists. We were very amused to find that highest level of fraud they can reach is asking a really overpriced fee for the taxi or jeepney, but even then you can bargain. For us, used to more elaborate tricks in our own country, it was a piece of cake to spot these shenanigans. 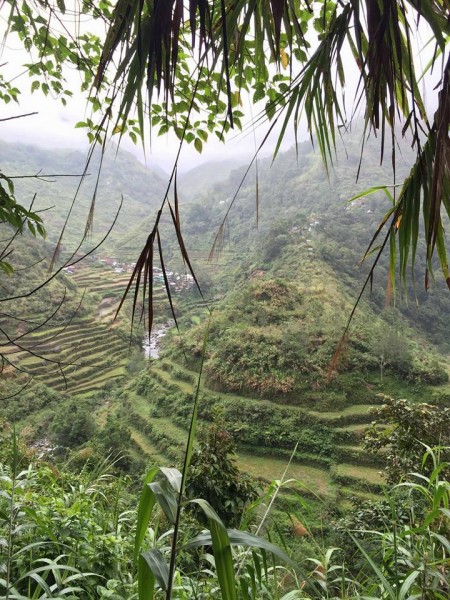 We paid less than 400 euro each for our plane tickets from Bucharest to Dubai and Dubai to Manila. It could have been even less. The low cost carrier Cebu Pacific always has cheap tickets to Manila from Dubai or Kuweit, and you can get the internal flights for 10 euro or even less if you book them in advance.

When you get there, 200 dollars per week should be enough for you to travel, get an average accomodation, and enjoy the local treats. You will need a bigger budget if you get more expensive accomodation or go to very touristic places, sucs as Boracay, but on the other habd I’ve met people who were traveling on an even smaller budget. It’s a very good idea to travel with a group or 3-4 other people because this way you can share expenses – boat rides, private tours, and sometimes even food and accomodation.

Even in some very famous spots such as the rice terraces, you will pay very little. Those are small villages where good accomodation is not an option (neither is good food unfortunately), so you will pay 5 USD/nigh for a bed and eat with 2,5 USD/course, like everyone else.

5. You can get anywhere

Considering the country’s development, the infrastructure is impressive. Not necessarily its quality, but the fact that there is always a way to get from A to B. Sometimes it takes longer, but you will definitely get there. For example, in order to get to Banaue you have to get a night bus from Manila and travel for 10 hours. But it takes you there. As long as there are tourists in the area, there is a road or an airport as big as a livingroom.

Besides the buses, there are the famous colorful jeepneys, internal flights, ferries, boats, rental cars, so you can manage. It’s important though to have enough time and to keep your trip flexible.

The Americans bought the Philippines from Spain fpr 20 million dollars. English is an american heritage and everyone speaks it and studies it in school.

The cutest highlight of our trip happened in Batad, while we were climbing the rice terraces’s stairs to get to our hotel, but didn’t know if we were heading the right way. Fortunately we met two little girls not older than 4 who were returning home, to the village, from school. They broke the ice with “Hello, what’s your name?”, and then gave us directions to the hotel in a perfect English. 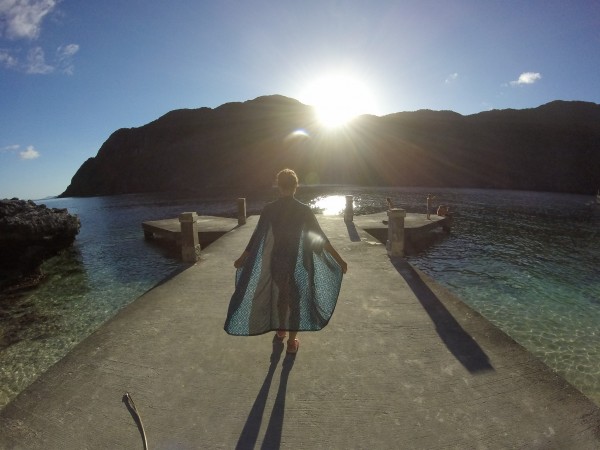 7. The food in the islands

My first visit to the Philippines, three years ago, was a culinary disaster. Their meat made me a vegetarian. And the truth is that their local traditional dishes are not the best in the world. Also, all the shops and supermarkets are full of processed products, full of sugar and packed in tons of plastic.

However, this time we found the foodies’ paradise in the islands, where people live and eat in a very simple manner. Mango and papaya for breakfast, coconut as a snack, tuna, squid, and shrimps for lunch and dinner, together with a cold local San Miguel beer. Not too shabby, right?

It’s everywhere. In the Philippines you can trek mountains, see sharks, go to the beach, snorkle your eyes out, go caving (Sumaguing cave in Sagada was awesome), see crazy cities or the tropical jungle.

The biodiversity is amazing and you’ll take trillions of photos of tropical flowers, lizards, turtles, dragonflies, starfish, giant jellyfish and much more. If you’re lucky, maybe even sharks or dolphins.

Also, people are very diverse. Don’t be surprised if you see guys wearing lipstick and/or nailpolish or women covered from head to toes on the beach.

And Manila, with its 20 million inhabitants, has all the extremes you can imagine.

The best time to visit the Philippines is between December and April. However, in March it is already getting pretty hot. Starting mid January until mid February we enjoyed a confortable 27-30 degrees Celsius.

The coldest place in the Philippines are the rice terraces, where it rains more often and the temperatures can drop to 16 degrees. That’s not even slightly cold in my scale.

10. It’s more fun in the Philippines

Last, but not least, as the local song puts it, it’s more fun in the Philippines. The song is bad, beware, but it says things right.