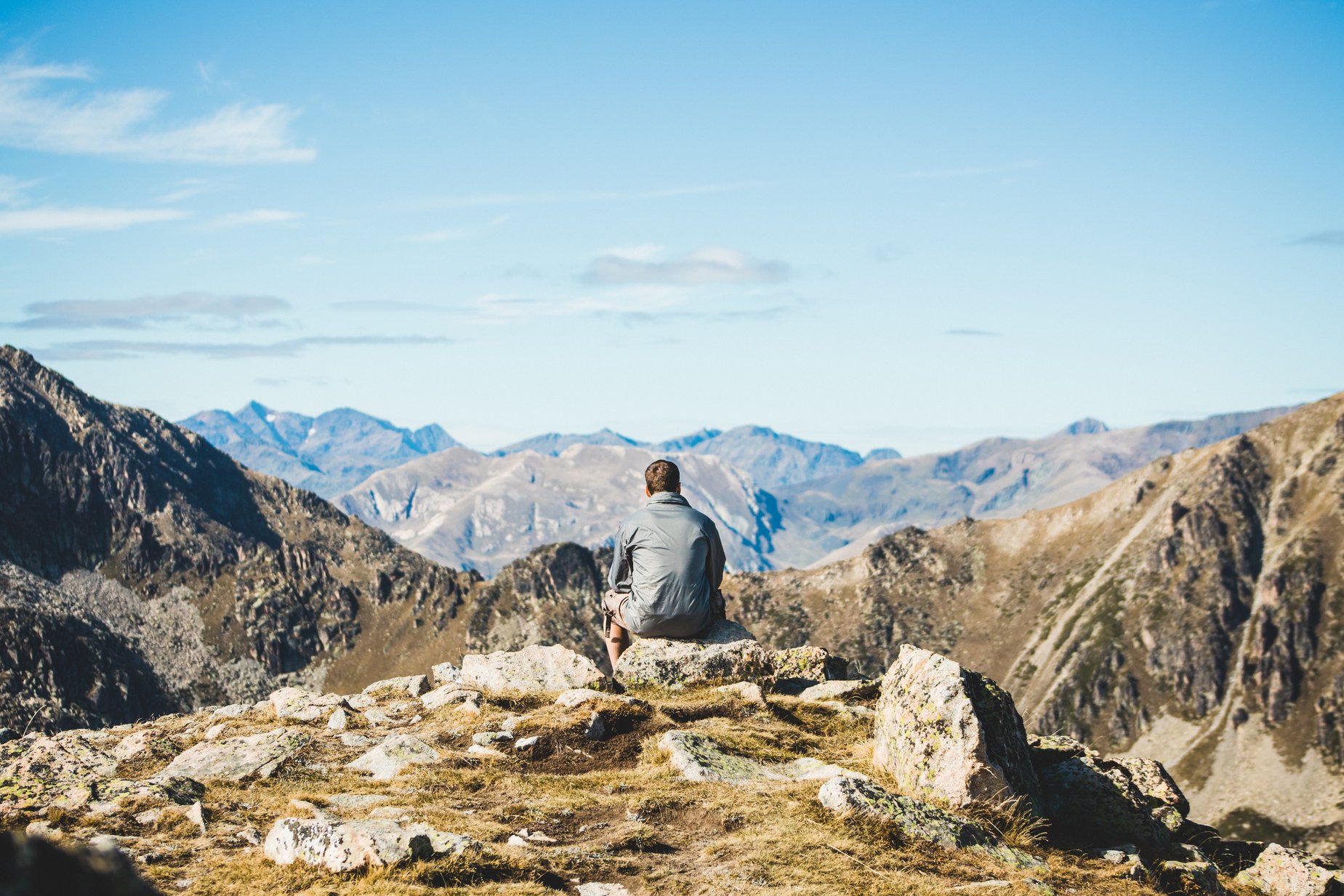 Get to your ideal weight, performance or reach any other goal that you set.

We usually blame ourselves when our strategy for reaching our goal, be it a desired weight goal, a training plan or something else – doesn’t work. But the truth is we are being bombarded each day with all the contrary choices: junk food, short term gratification, going out, doing something completely opposite to what we should and what we decided to.

Research shows that in a typical day an adult takes an average of 35.000 decisions. How can we make sure we get the right one every time, or at least most times?

Here are some behavioral strategies that work really well in weight loss and also in training/performance goals.

Come up with a plan

I wrote about this many times before. Motivation is a trap. Relying on it doesn’t help as much as a strategy does.

That’s why it helps having an “IF … THEN” plan.

Let’s say your plan for your lunch at work is to have the salad you prepared at home in the morning. But your colleagues decide to have a team lunch and they chose a pizza place. (I hope you can tell it’s not a random example 🙂 )

IF this happens, THEN you either have the salad before going to the restaurant and once you get there you only have a light starter OR don’t even have the salad, and order something light while everyone is having pizza OR etc.

As you can see, it’s better to have more than one option, because life has its own way of ruining our plans. And like I said, don’t rely on the inspiration you’ll have in the moment or on motivation. Think carefully about what you’ll be choosing if the pizza guy comes in with some steamy hot goodness.

Go for the long term

I was in a call with a former colleague who told me about a study that I found very relevant for adopting healthier habits.

Both groups started at the same level of ability. They were asked one question: How long do you think you will play the clarinet?

That also works when it comes to health and fitness.

Don’t just focus on losing 5 kilos. Set your mind on becoming the healthy person you want to be for the rest of your life, someone who adopts a lifestyle in 99% of the time, not just for three months before the wedding, to fit in the dress.

Think of what kind of person you would like to be.
Think about your goals not for just next year’s competitions, but for doing a PR on your 50th birthday marathon.
Or just being able to chase your grandkids around the house, hoping you’ll infect them with the running bug.

Remember why you’re doing this

It can happen when the alarm goes off and you don’t want to get out of bed.

It can happen at km 40 or 60 or whenever the pain and suffering kicks in.

It can happen in a regular day when you have to take a decision but you’re afraid to or you freeze because all the sunk costs seem to be building up on top of each other.

It can happen during a really busy week at work when you feel drained and you don’t have energy to train or eat right.

It can happen during the most miserable race, when it’s raining, you’re cold, lost, in pain. Think of the worst case scenario and think of a reason that would make you push through it.

Miserable and painful times. That’s when it really helps to have a good reason prepared. A reason that makes the sacrifice worth it. (Seth Godin wrote a few straightforward lines on this here)

It can be a race, it can be a goal weight, it can be a short or long term objective, but it’s usually better if you have a reason that is higher, that has to do with more than yourself.

Believe that the goal you chose must be reached and that you can reach it. There’s nothing more I can mention here, just believe it is possible.

Sometimes, what helps me believe in myself is seeing that someone else made it.

Post it on Facebook, write it on your blog, let the world know. They’ll hold you accountable.

You can even think of a reward/punishment system, although I admit that’s not my favorite way of doing things. But if it works for you, consider something like giving $50 to a complete stranger every time you stray from your goal. It will make you think twice before skipping a quality training or binging on chocolates.

Fingers crossed and don’t lose faith in yourself 🙂