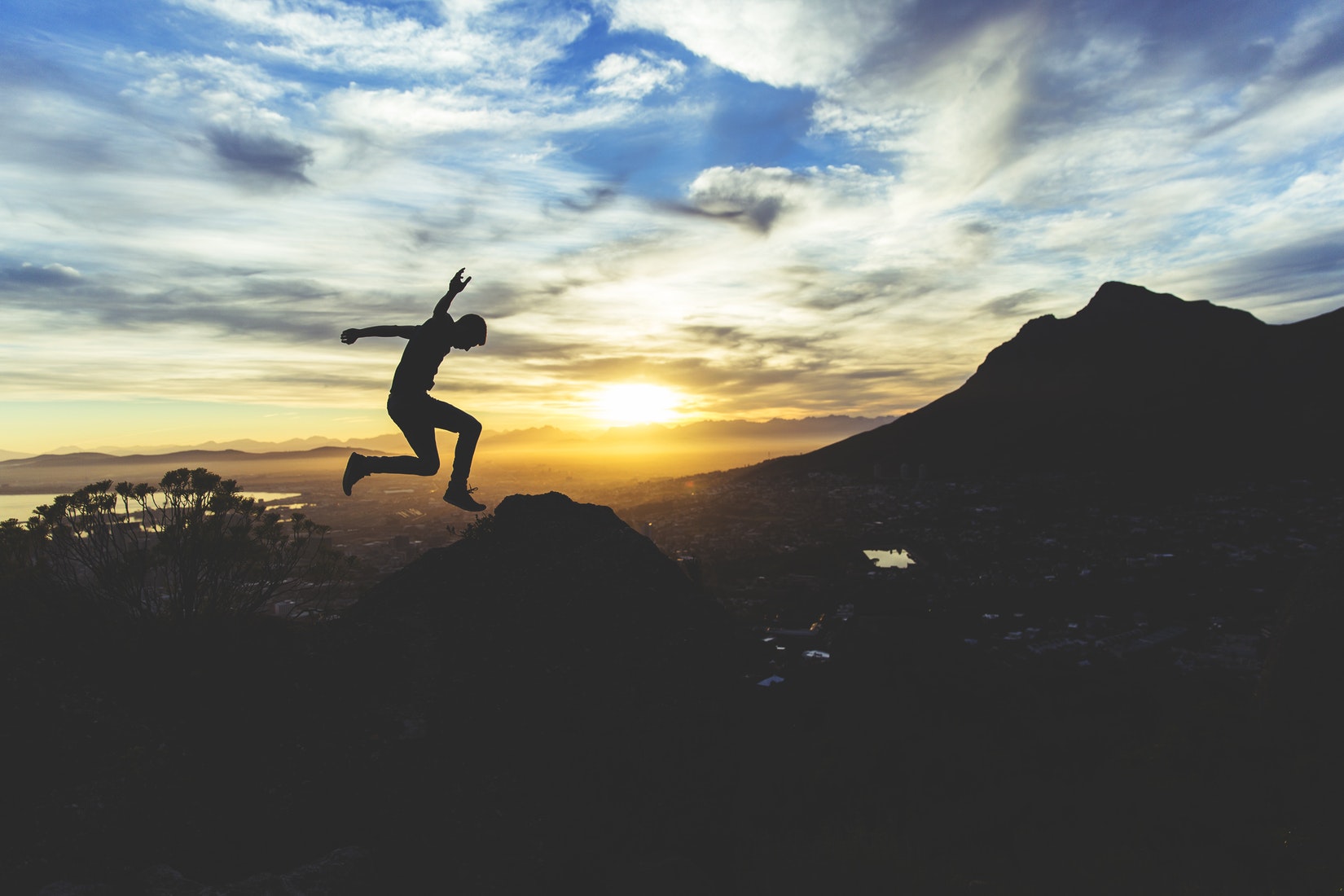 So where do you see yourself in 5 years’ time?

Aren’t we all tired of boring job interviews? Of the candidate trying to give the right answers, not necessarily the honest ones and the interviewer trying to see if he ticks all the boxes?

Of course that’s really the worst case scenario, because I’ve been in interviews that were actually fun and interesting. And they all had something in common: the interviewer used situational questions. And that got me wondering. What if the situation was an actual event and what if that event was a race?

Think about it. Running a team 5k would be a great test for the job candidates.

Firstly, you’d be able to see if they arrive early or late to pick up their bibs, do the warm-up and everything. I wouldn’t want to work with someone who didn’t have time to do his “warm-up” before an important business meeting and showed up after the start.

Then, you’d get to see if they’re team players or not. Trust me, it might be difficult to decide whether to go for a personal best or to run side by side with the girl in accounting. Personally, I think neither choice is good or bad by itself, but it’s just a choice in a moment and it might reveal some things.

Also, I have the feeling that some HR people I’ve met in this life would have a heart attack and break into tears if someone would decide not to wear the team T-shirt. Candidates, be aware. There’s only one way to show you’re a team player, and that’s having the company logo all over.

You might even find some very involved type, the one who helps with the collective sign up, gives others a ride to the start, and even organizes the after race beers. I’ve met many such generous people that always put in extra effort for the team. I am lucky enough to have some of them as my colleagues.

I don’t know if the way someone behaves in a team race with his potential new employer company is relevant to the job they’d do, but it definitely tells a lot about the choices he makes and the kind of person he is. More than a standard and boring list of questions we’ve heard so many times that we practically recite the right answers.

And what I know for sure is that whoever asks first “let’s take a picture together” should totally get the PR job. 🙂